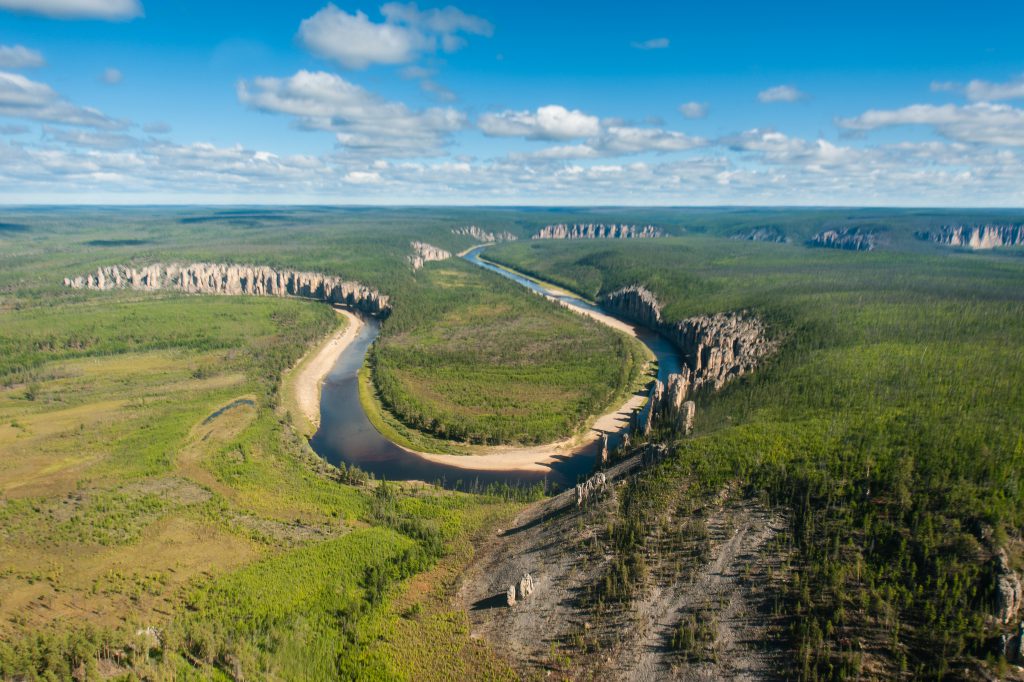 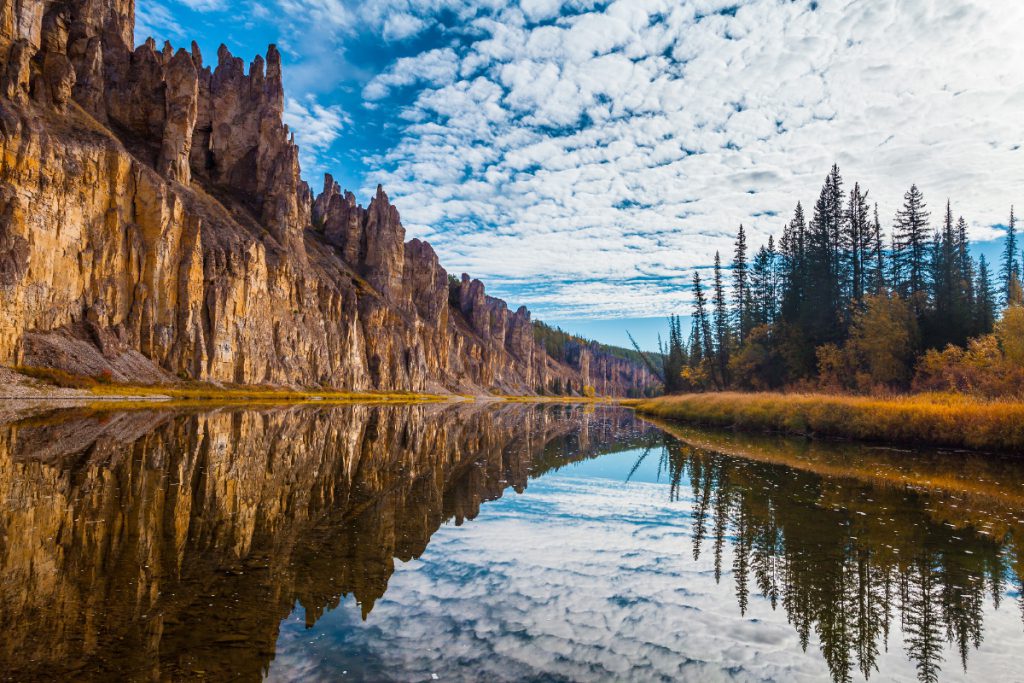 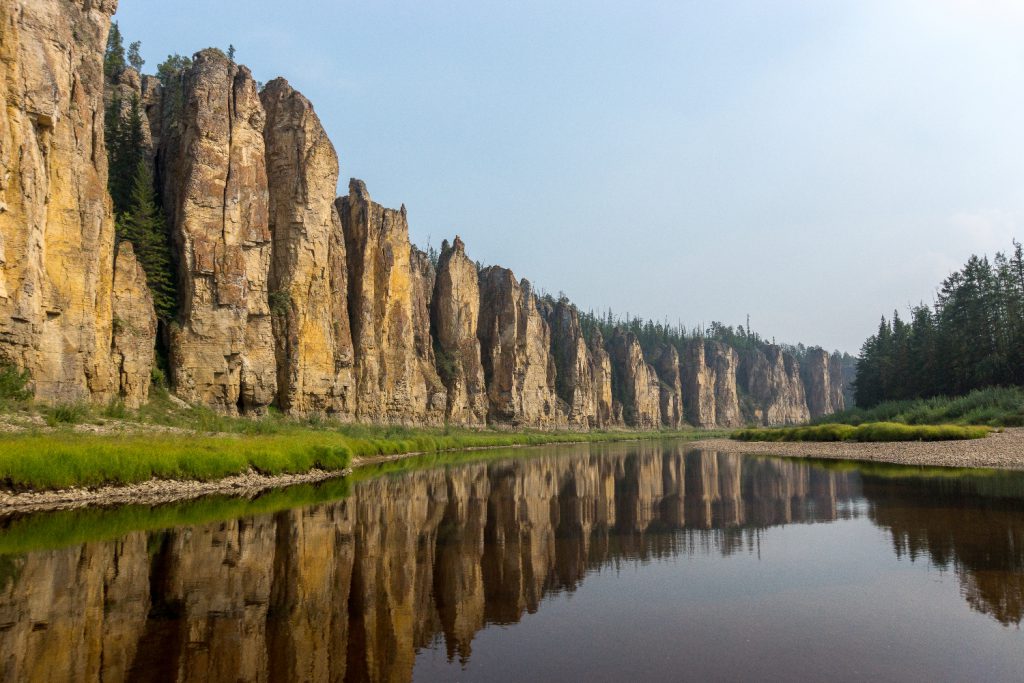 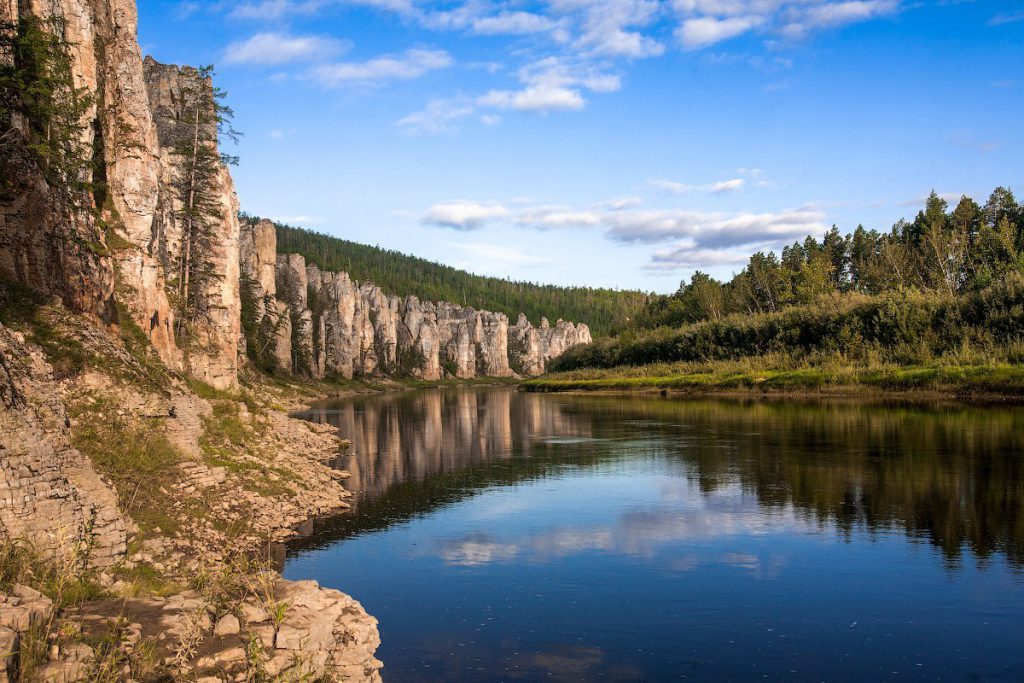 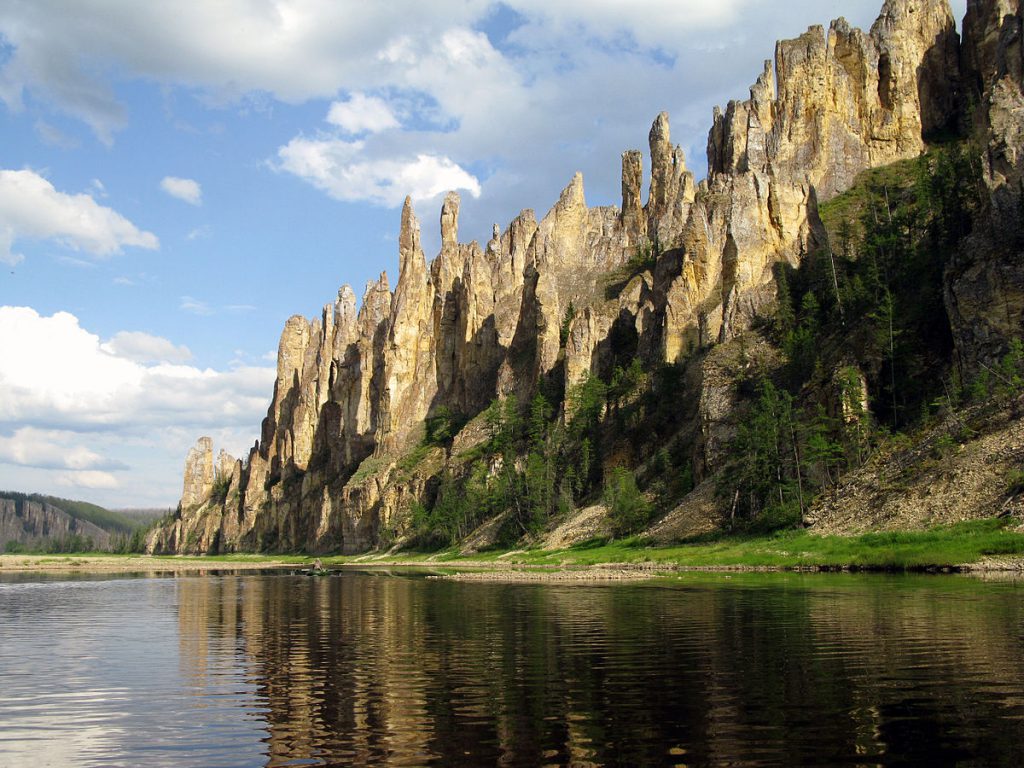 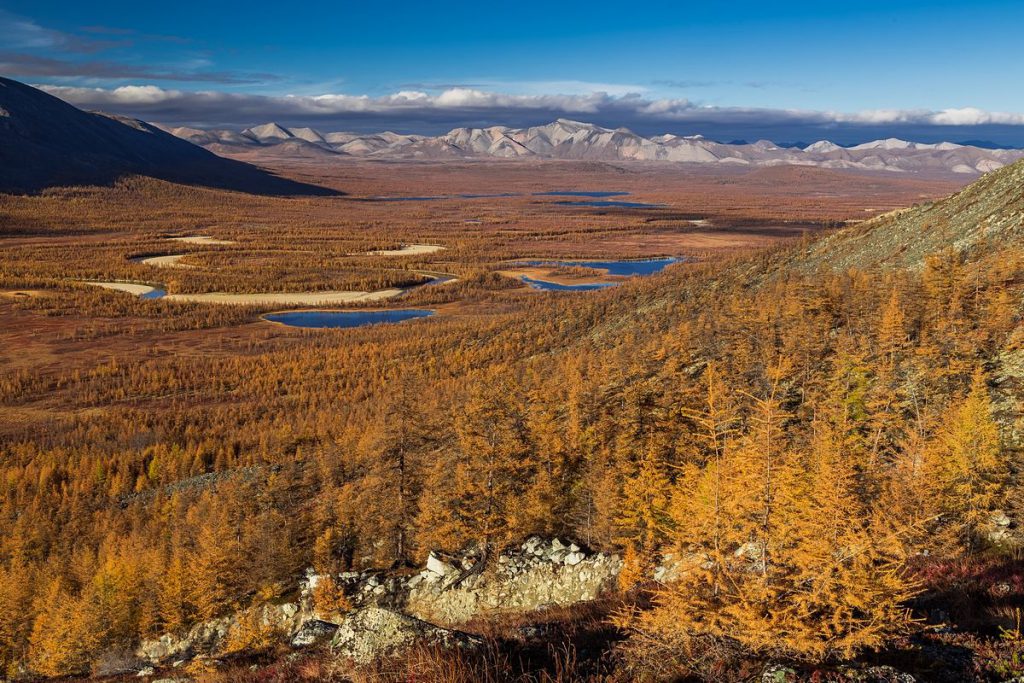 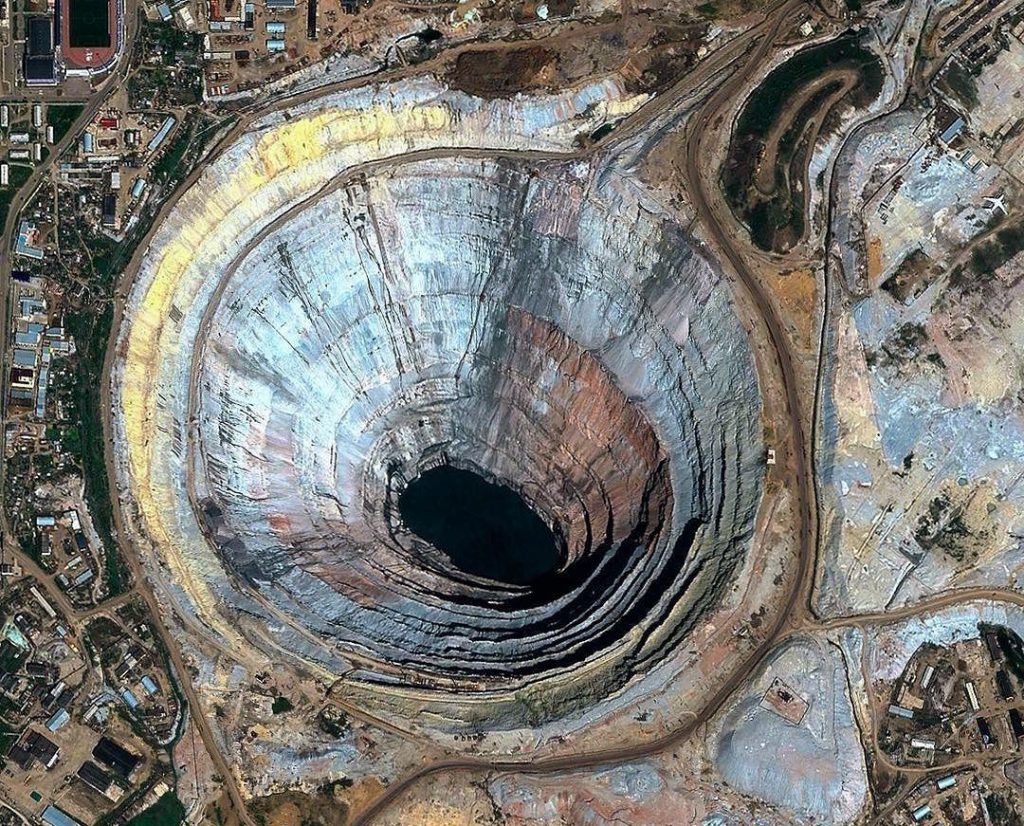 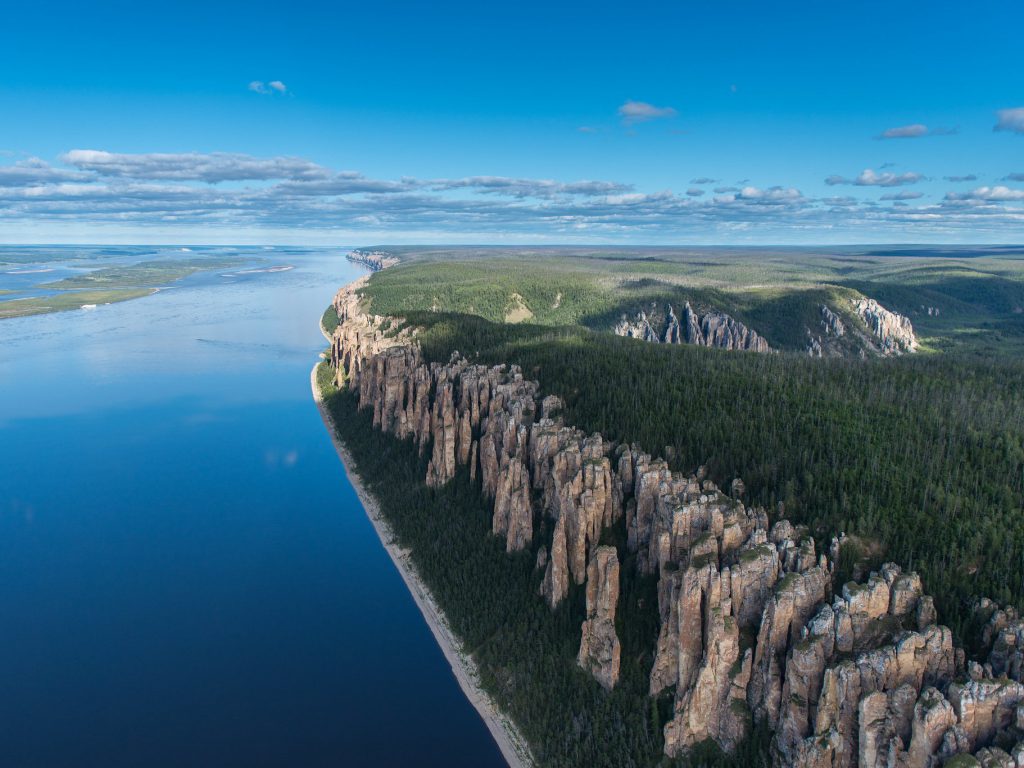 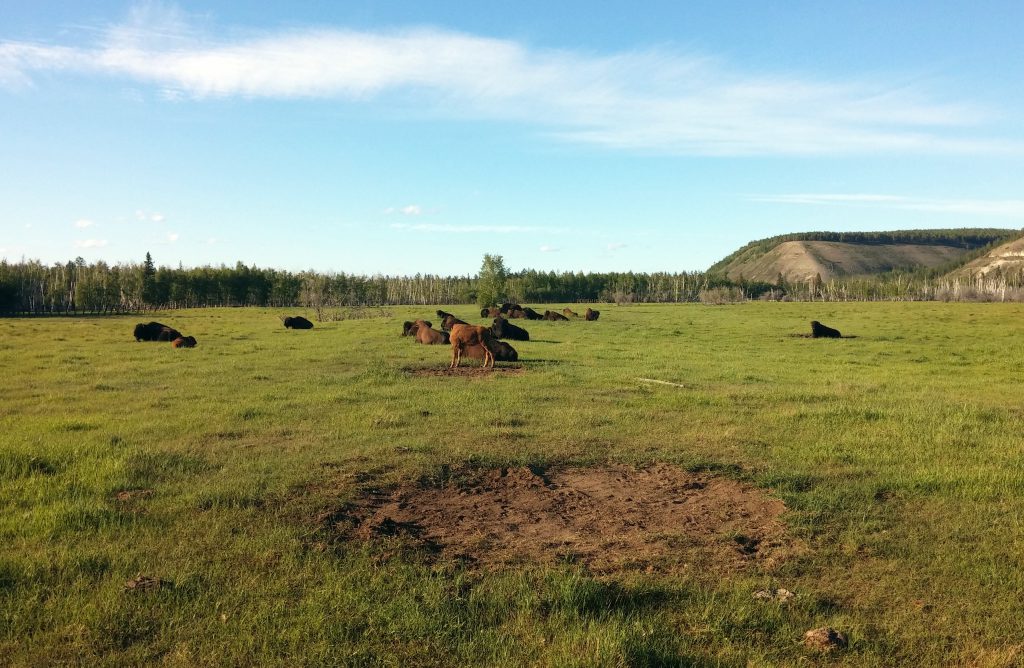 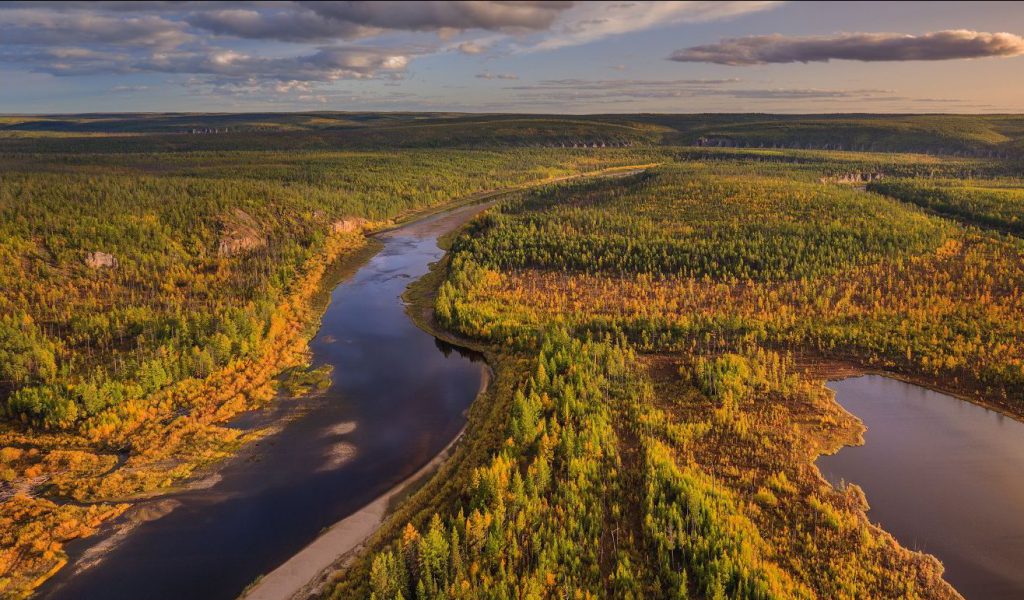 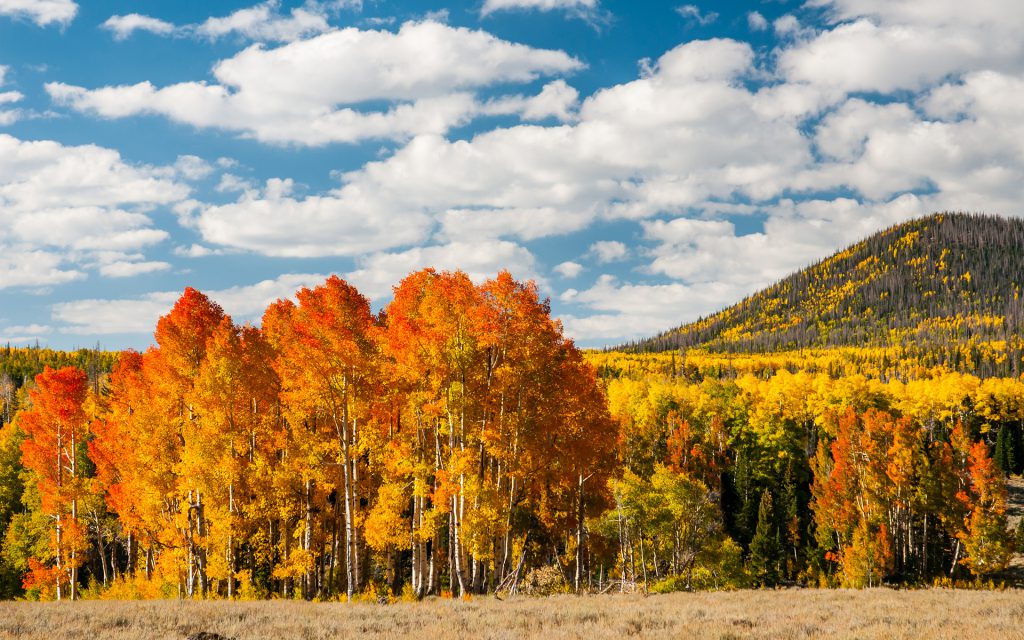 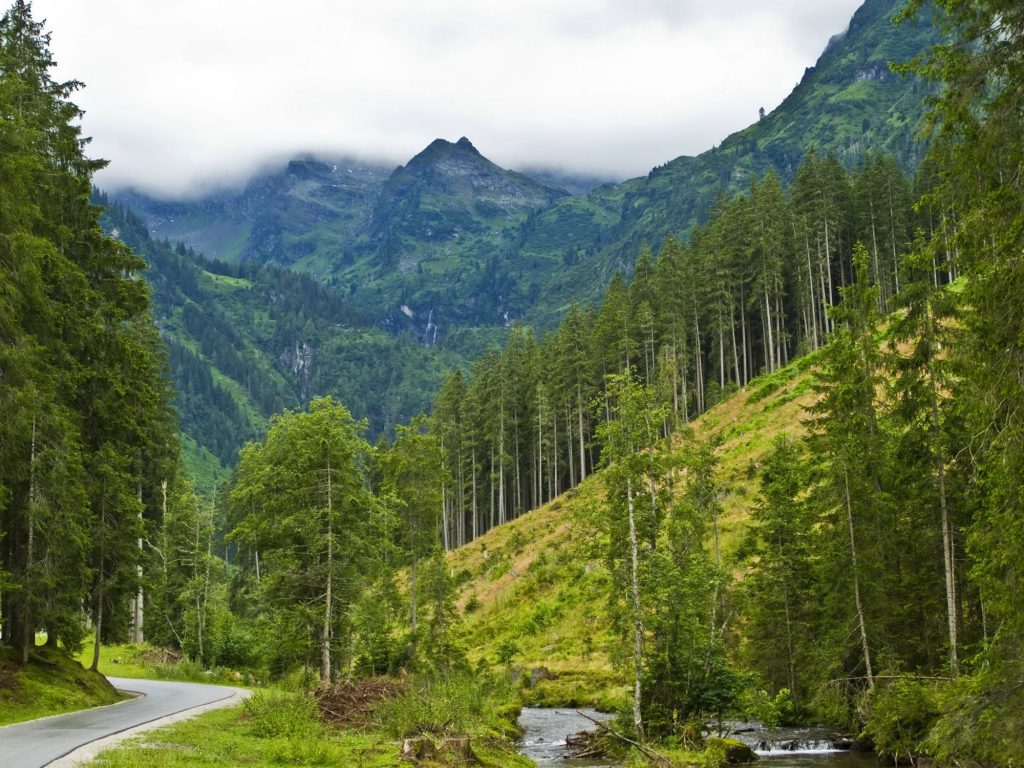 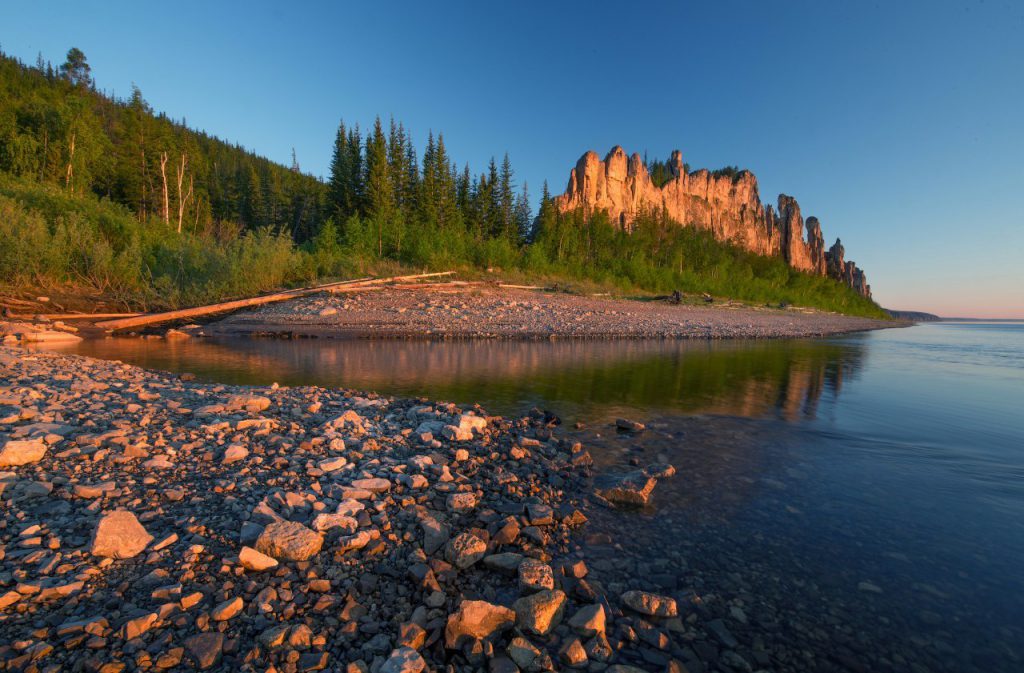 Yakutia is one of the rare places on our planet with preserved primeval nature and an amazing variety of flora and fauna. The Republic of Sakha has over 30% of Russian wildlife.

The Republic of Sakha is often called the land of rivers – over 700000 and lakes – over 800000.
The main attractions of Yakutia are:
Kisilyakh Mount is known for its picturesque piles of stones resembling blurry silhouettes of people.
Lena and Sinskiye Pillars – two series of steep, vertical cliffs. Many of them have traces of ancient rock paintings.
Memorial Museum «Yakutsk political exile».
Lensky historical and architectural museum-reserve «Druzhba».
Olekminsk Reserve.
Ust-Vilyusky National Park.
Diamond quarry «Mir» is one of the largest quarries in the world with the diameter of 1200 m.

Yakutia is the largest federal subject of Russia located in the north-eastern part of Siberia, in the Far Eastern Federal District. Yakutsk is the capital city of the region. Yakutia is the eighth largest country in the world. The territory of the republic stretches for 2500 km from north to south and 2000 km from west to east. Almost half of the region is located in the Arctic Circle. In the north the Sakha Republic is washed by the Laptev Sea and East Siberian Sea. The total length of the coastline exceeds 4500 km.

History
According to archaeological studies, ancient people inhabited the Lena River region in the early Paleolithic. A lot of archaeological monuments dated from 300000 to 10000 years ago were found.
In the 19 centuries, Yakutia became a place of political exile.
In 1922, Yakutian Autonomous Soviet Socialist Republic was formed as part of the Russian Soviet Federative Socialist Republic.
A new period in the history of Yakutia began on September 27, 1990, when the declaration of independence of the republic was adopted. In 1991, the republic received a new name – the Republic of Sakha.