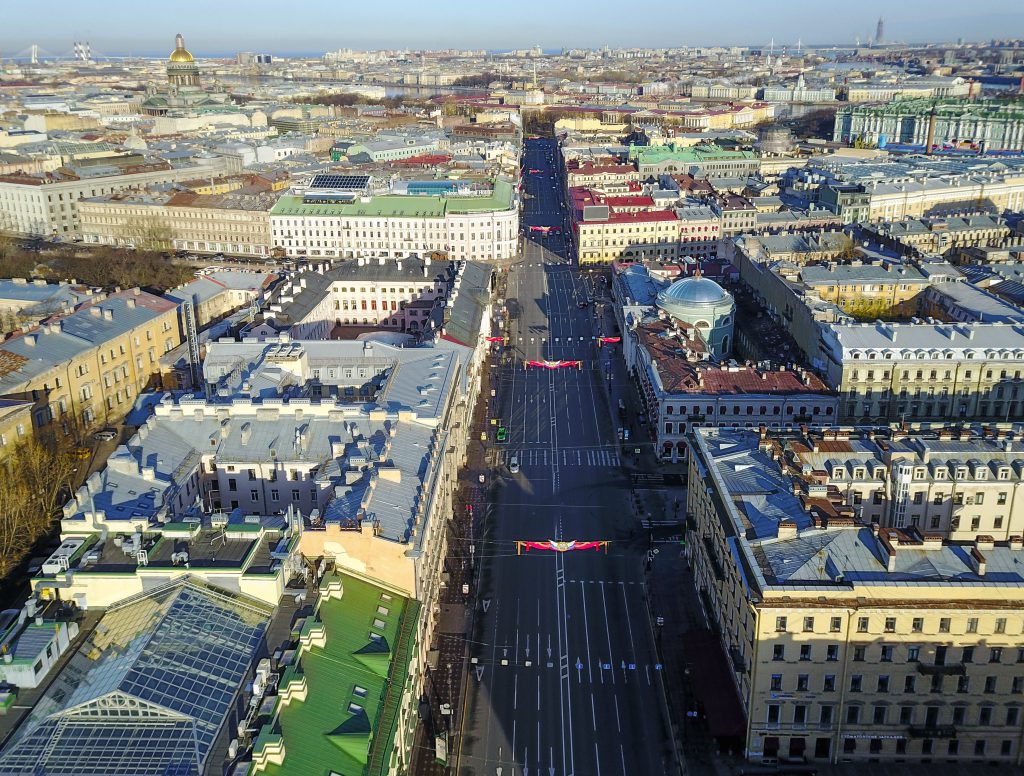 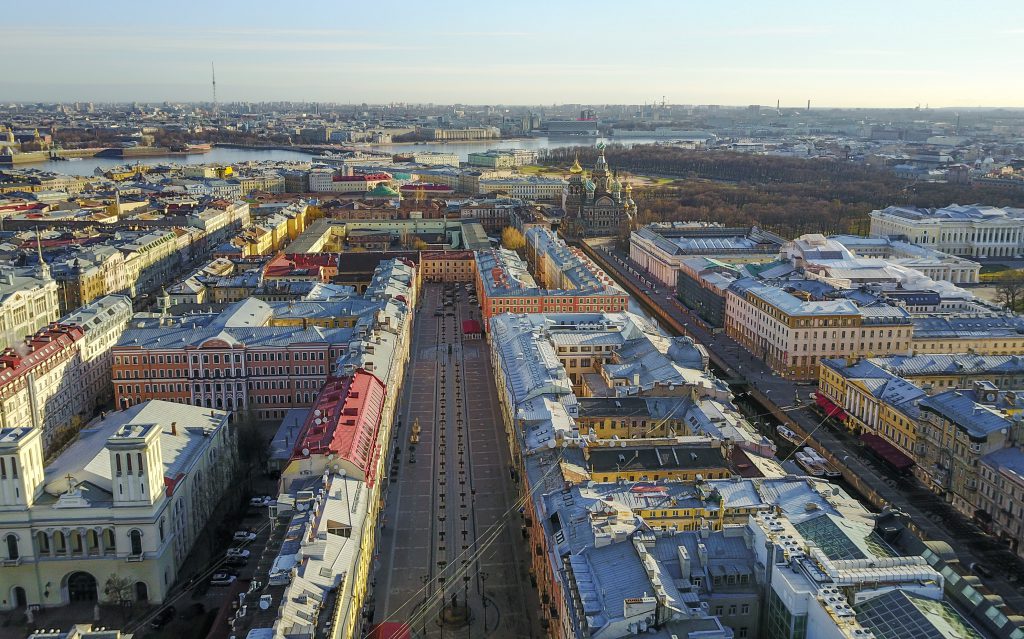 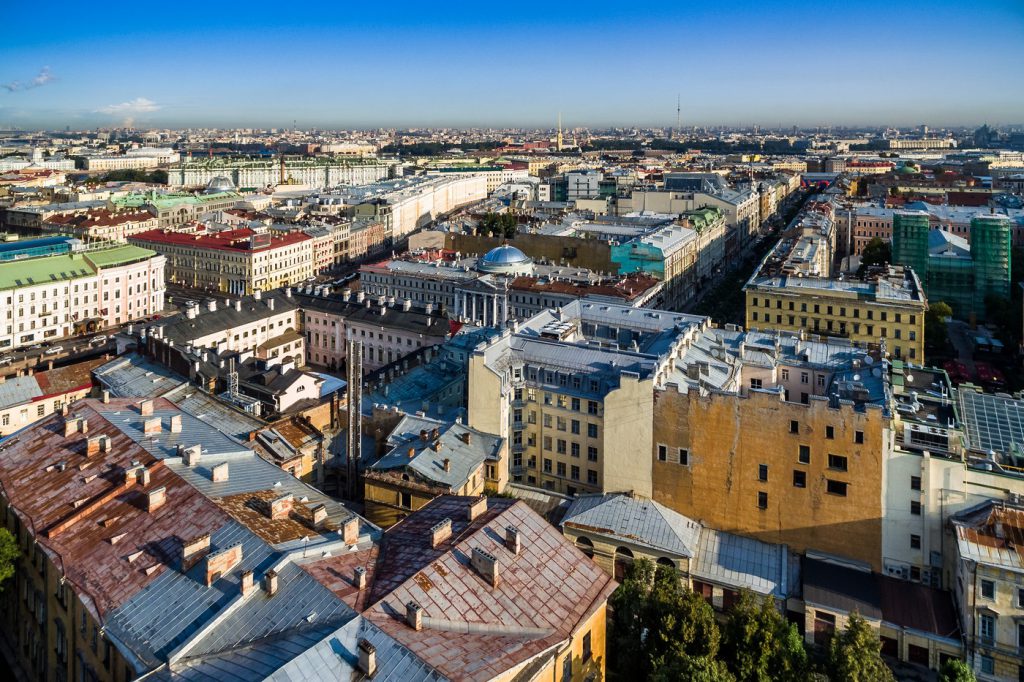 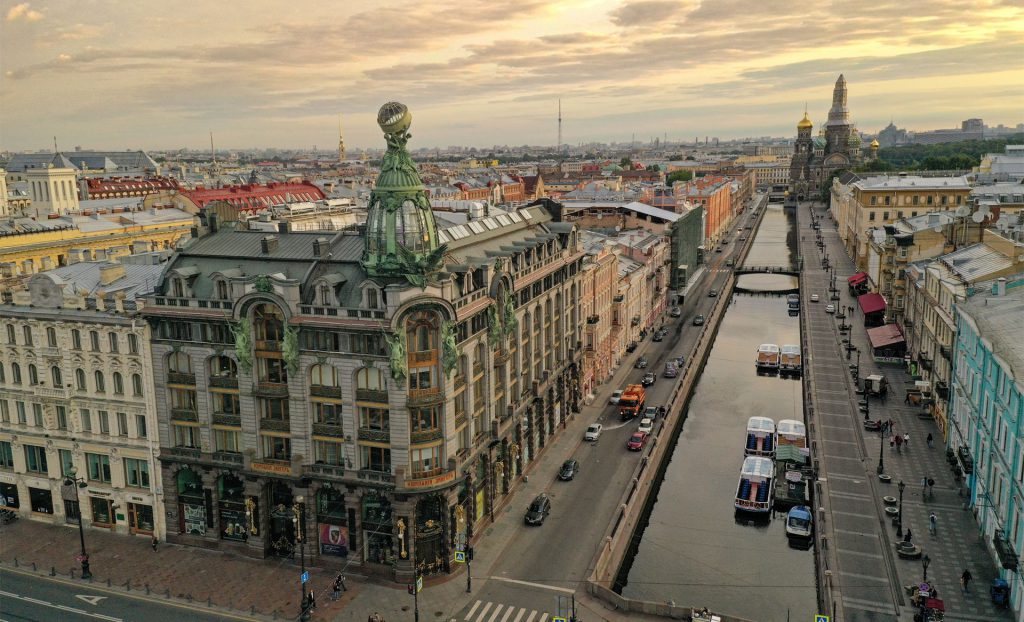 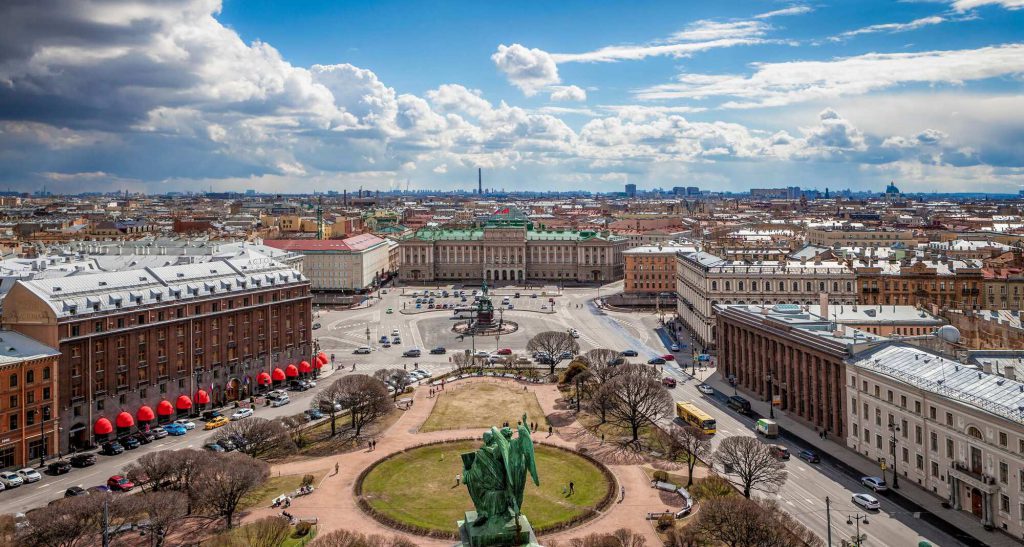 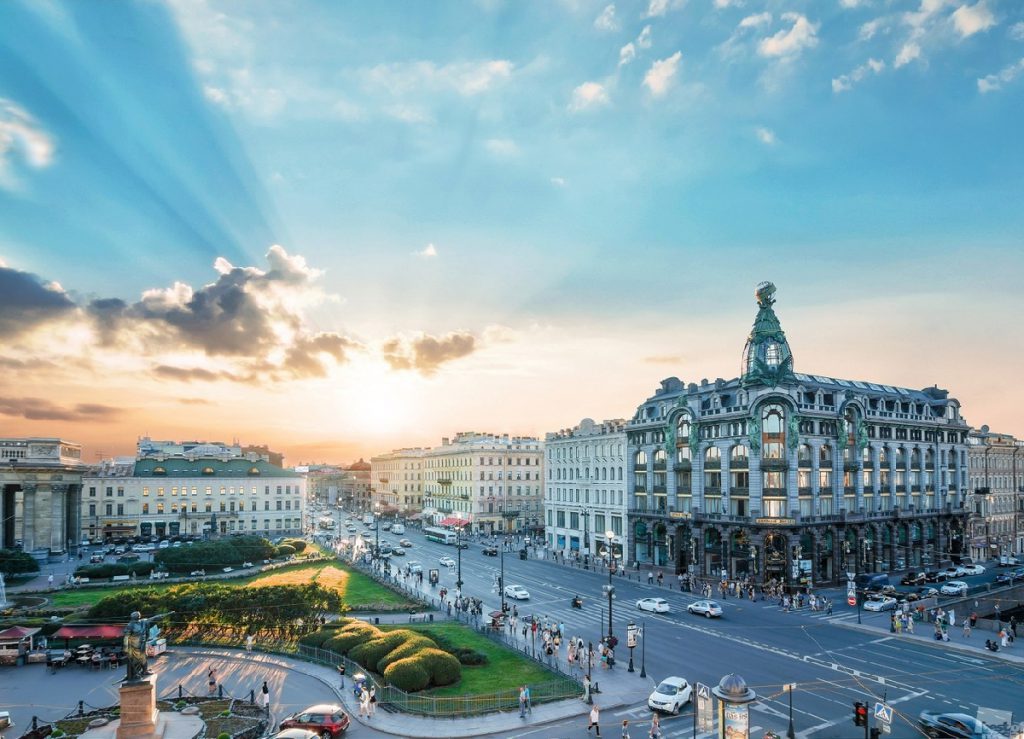 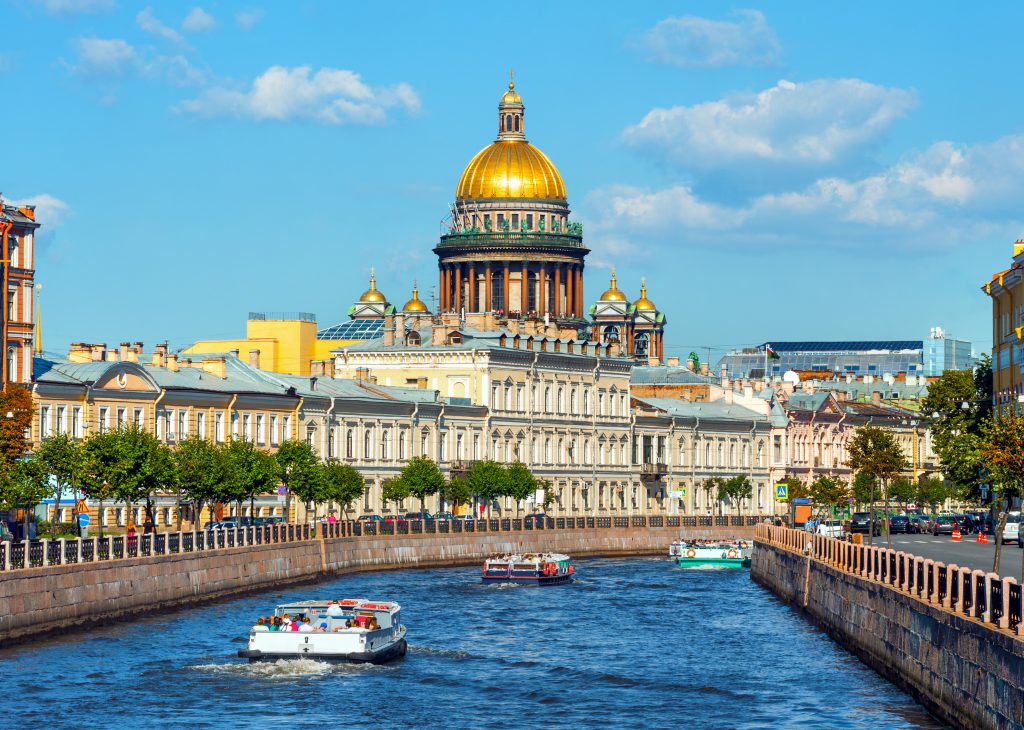 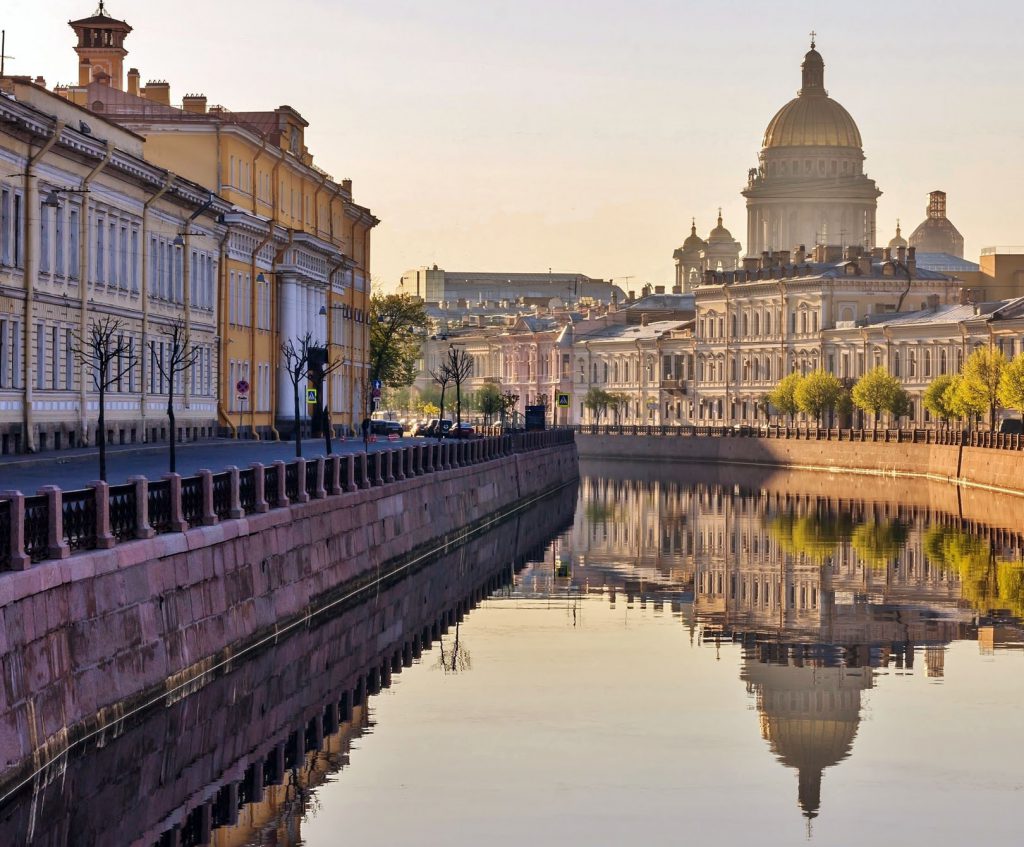 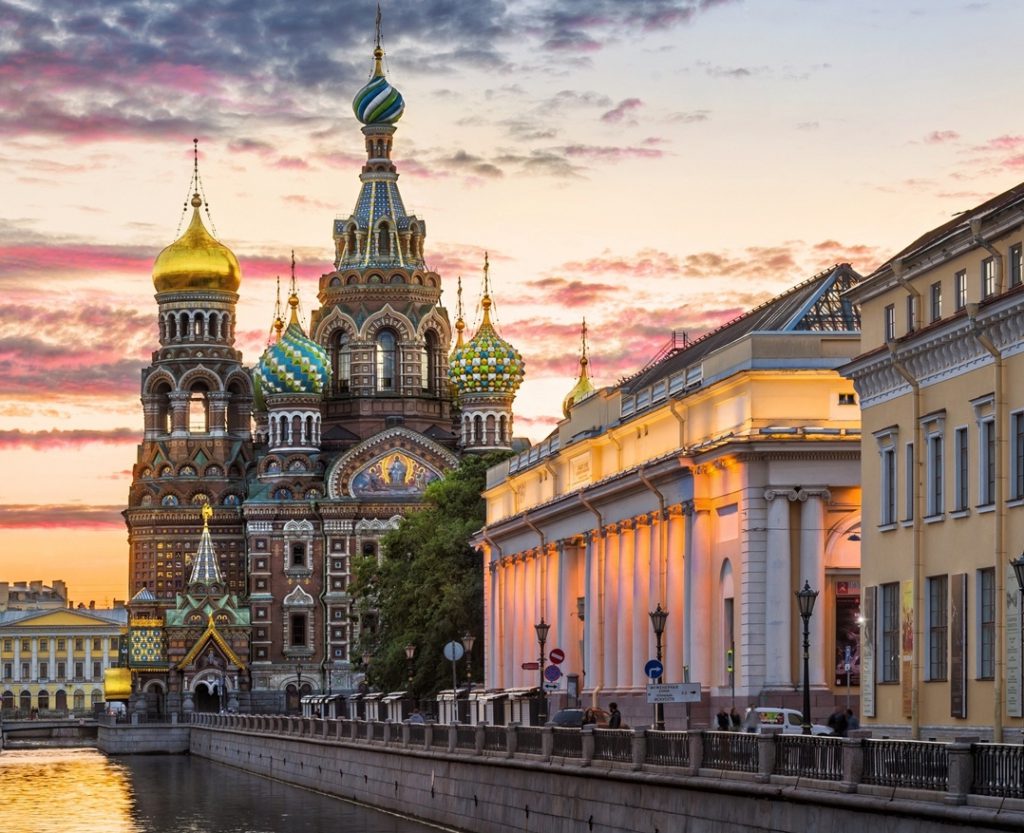 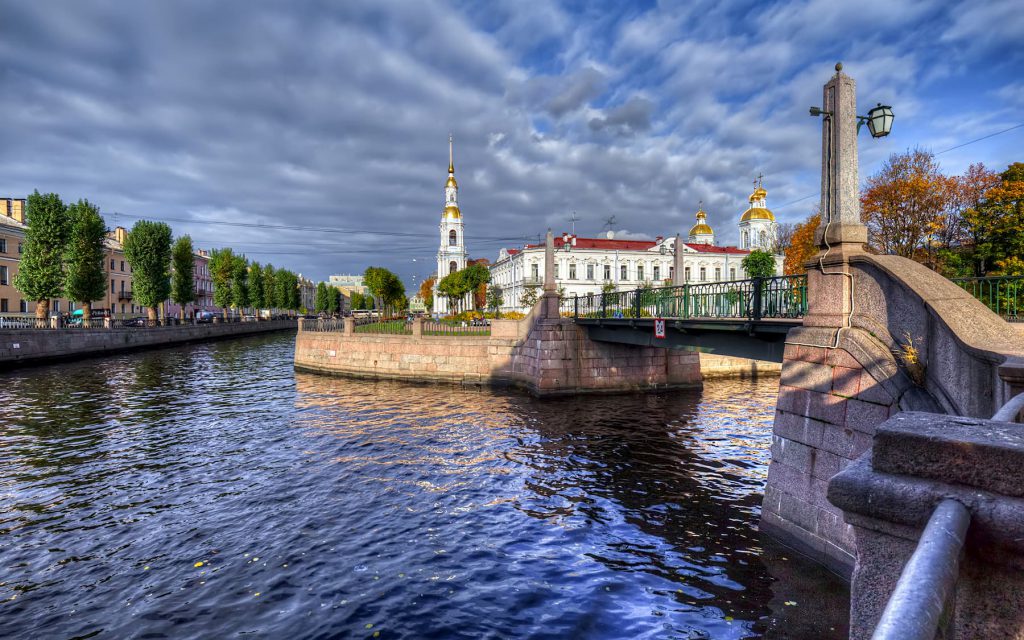 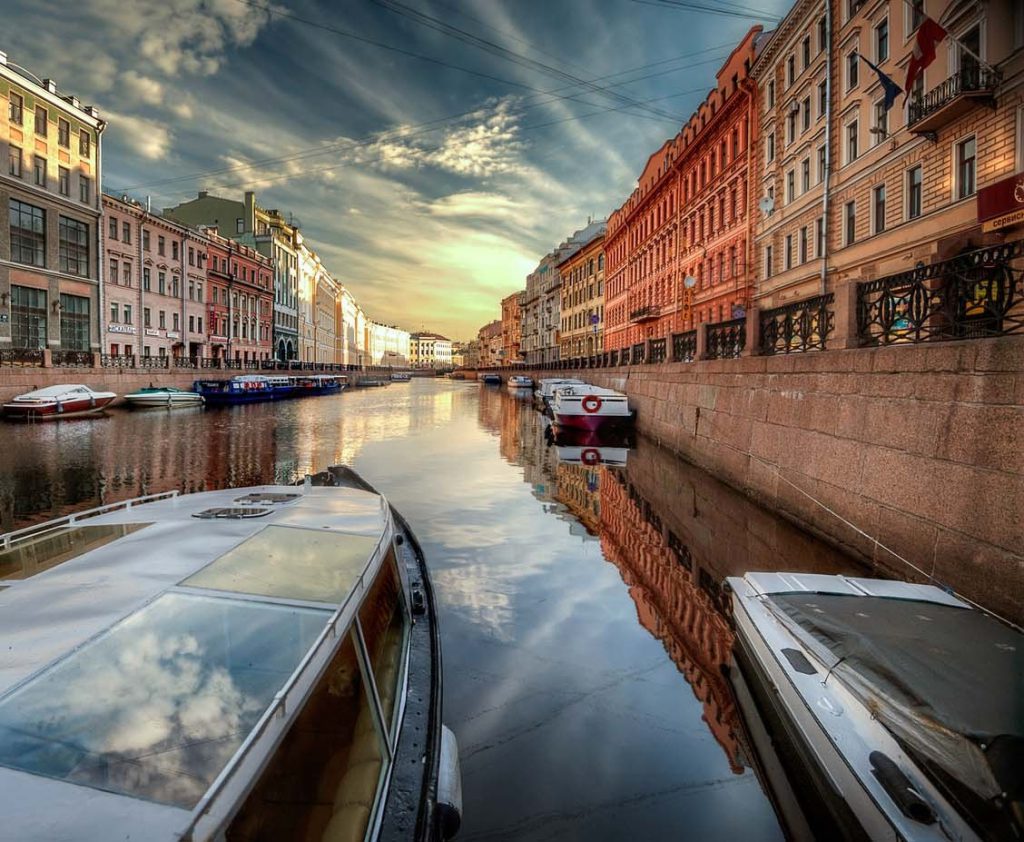 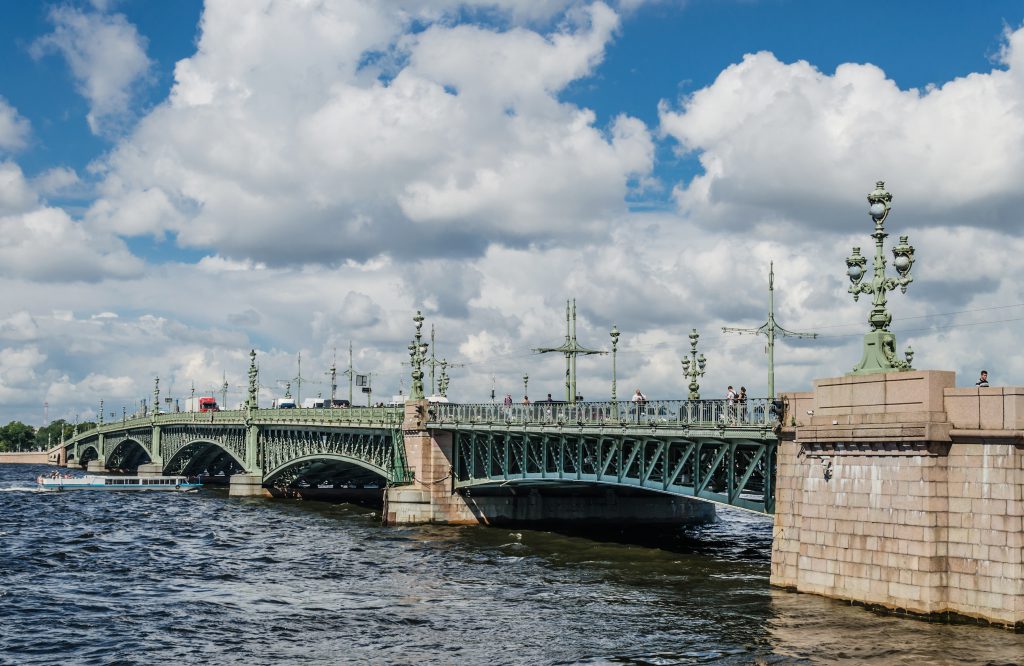 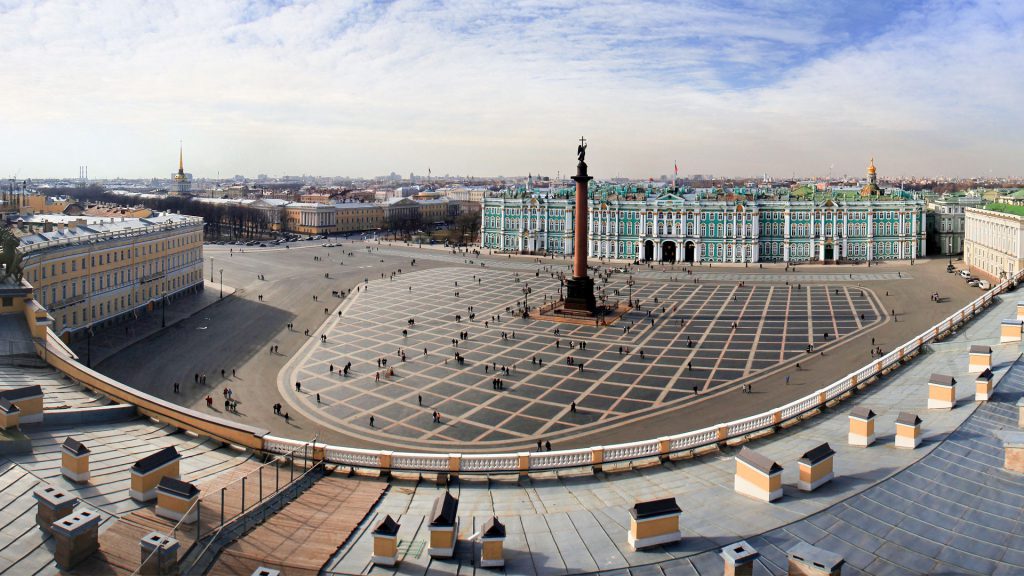 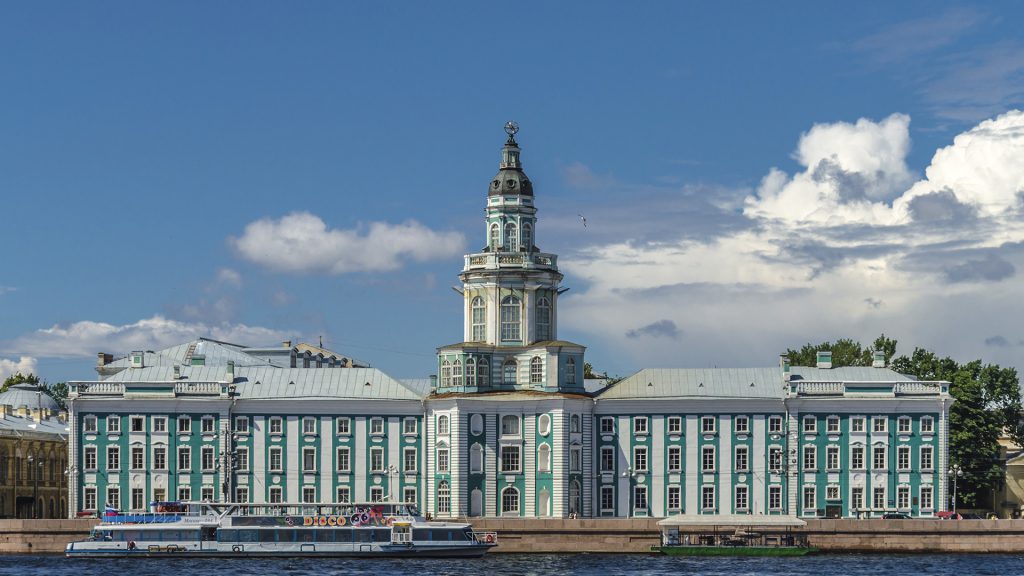 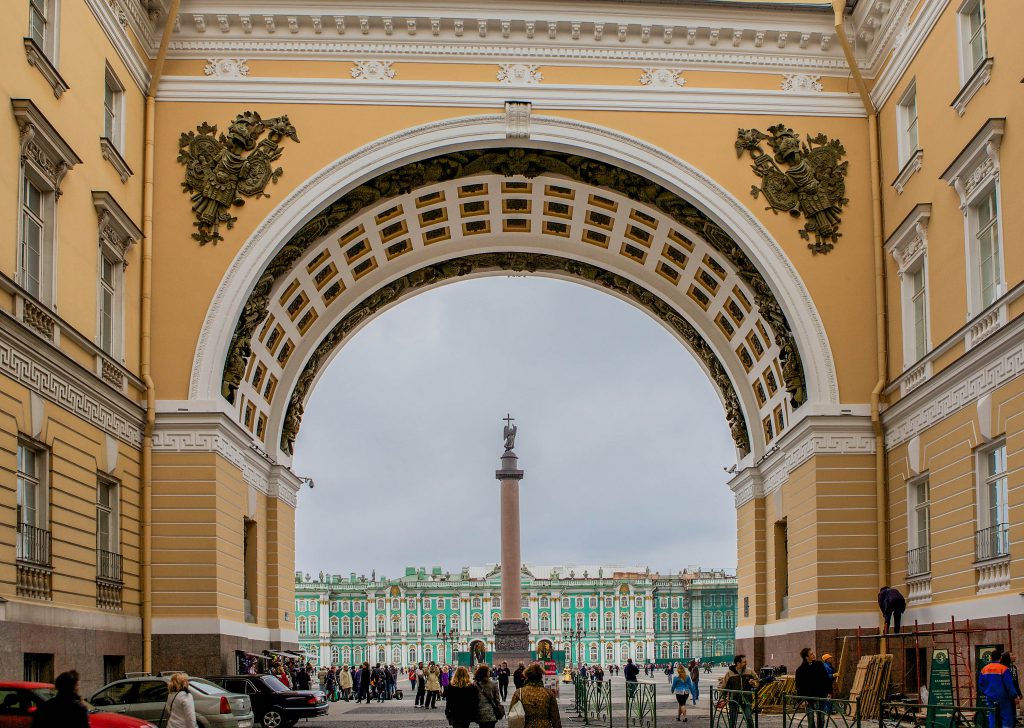 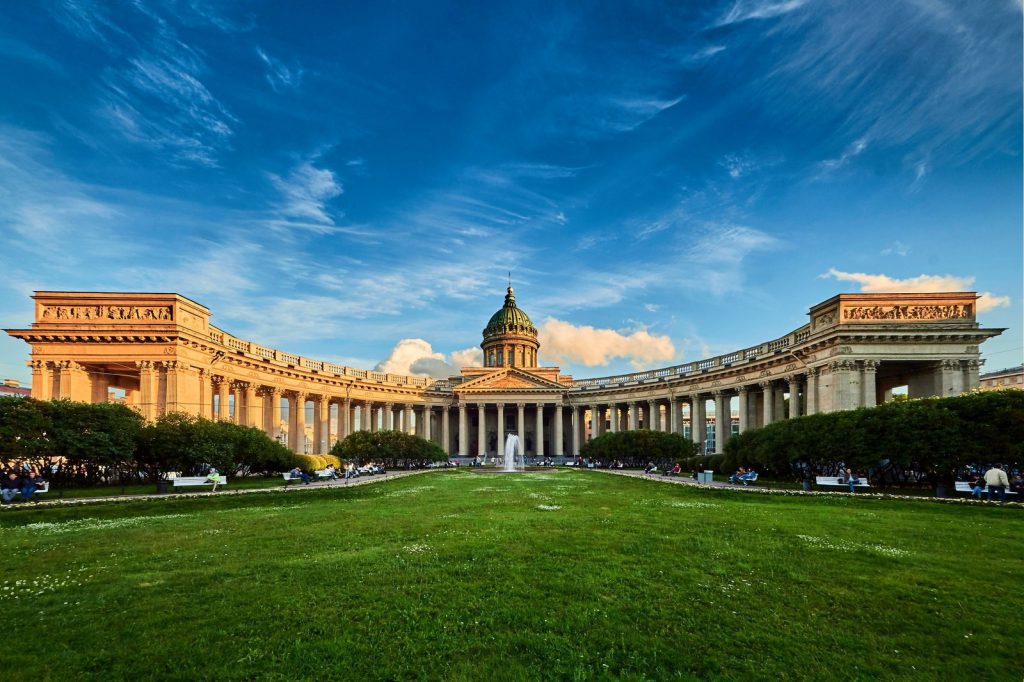 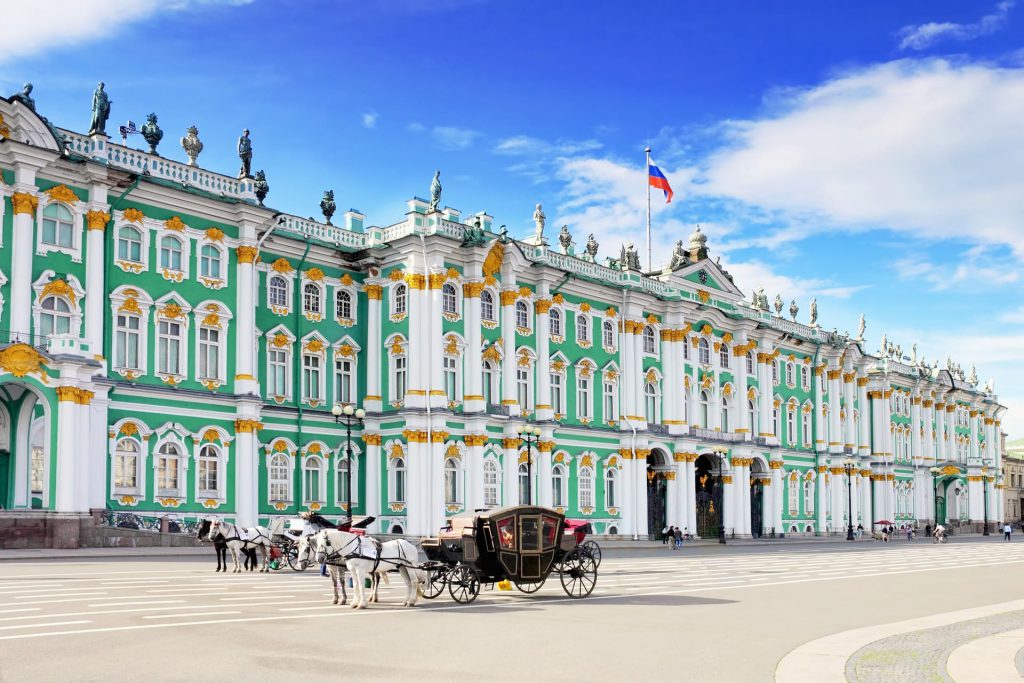 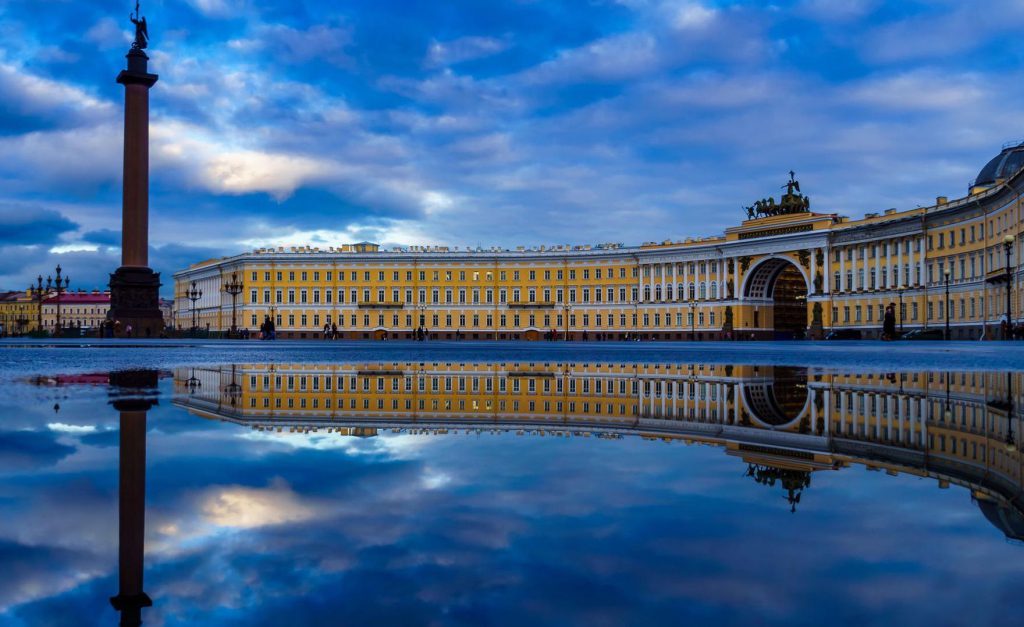 The historic center of Saint Petersburg and related to it complexes of monuments are included in the UNESCO World Heritage List.

St. Petersburg is the cultural center of global significance. The city has more than 8000 objects of cultural heritage, including more than 4000 objects of cultural heritage of federal importance.
A scenic view of St. Petersburg is determined by its architecture: straight streets, large squares, gardens and parks, rivers and numerous canals, embankments, bridges, monuments and decorative statues.
Hermitage, Kunstkamera, the Mariinsky Theater, the National Library of Russia, the Russian Museum, Peter and Paul Fortress, St. Isaac’s Cathedral, Nevsky Prospekt are among the most important cultural sites.
St. Petersburg fountains are among the other sights of the city. The most famous among them is a complex of fountains in Peterhof.

Saint Petersburg is a city of federal importance of Russia, an administrative center of the Leningrad region and the Northwestern Federal District. It is located in the north-west of Russia, on the shore of the Gulf of Finland, at the mouth of the Neva River.
History
St. Petersburg was founded by the first Russian Emperor Peter I in 1703. This was the date of founding the Peter and Paul fortress.
From 1712 till 1918, St. Petersburg was the capital of the Russian Empire and the residence of the Russian emperors.
In August 1914, on a wave of anti-German sentiment, the city was renamed Petrograd.
The city became the center of the newly formed Leningrad oblast on August 1, 1927. In December 1931, it was retrieved from the region and became the city of republican importance.
On September 6, 1991, the city regained its original name – Saint Petersburg.
Average temperature
-10+19
Road transport
Located about 703 km of Moscow.
Air transport
Moscow – St. Petersburg – 1h20m