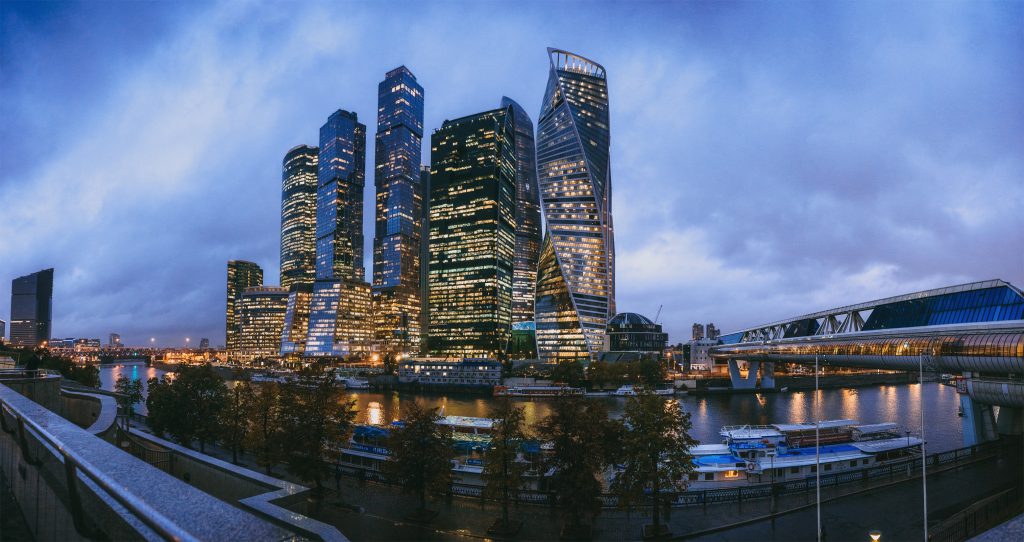 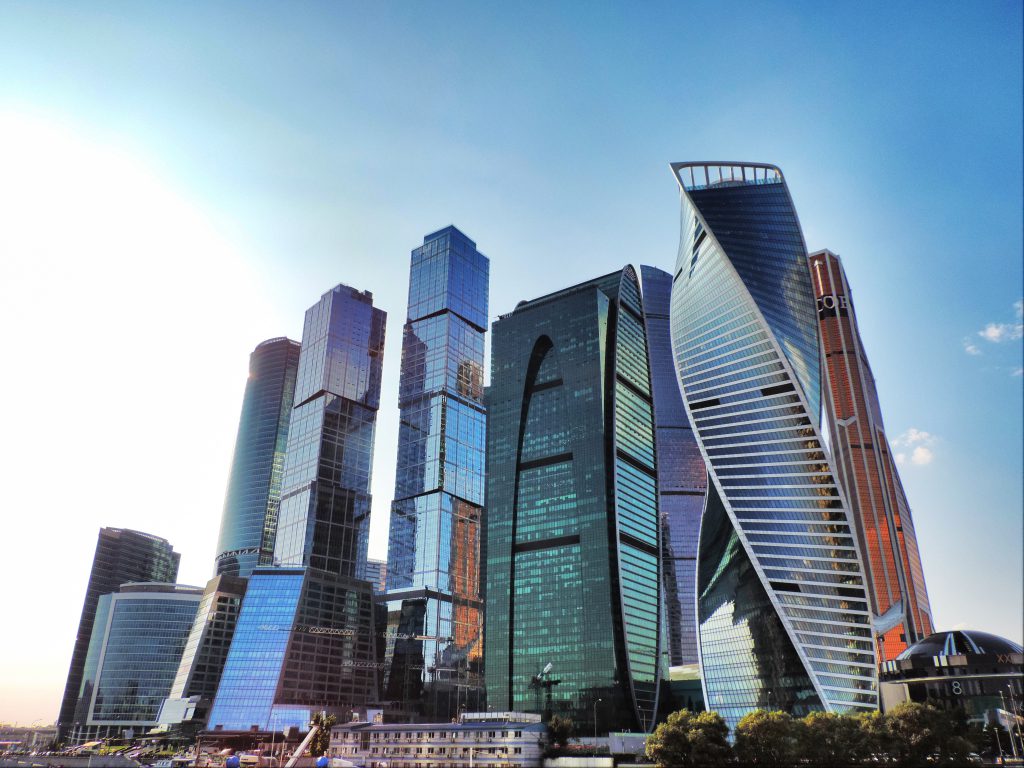 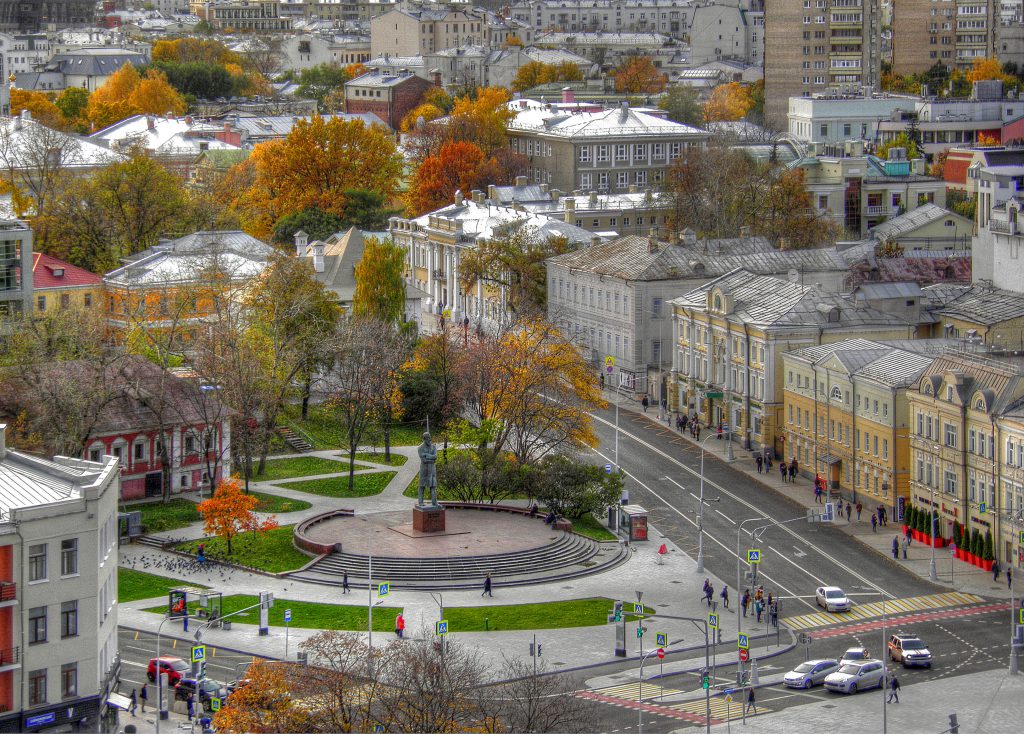 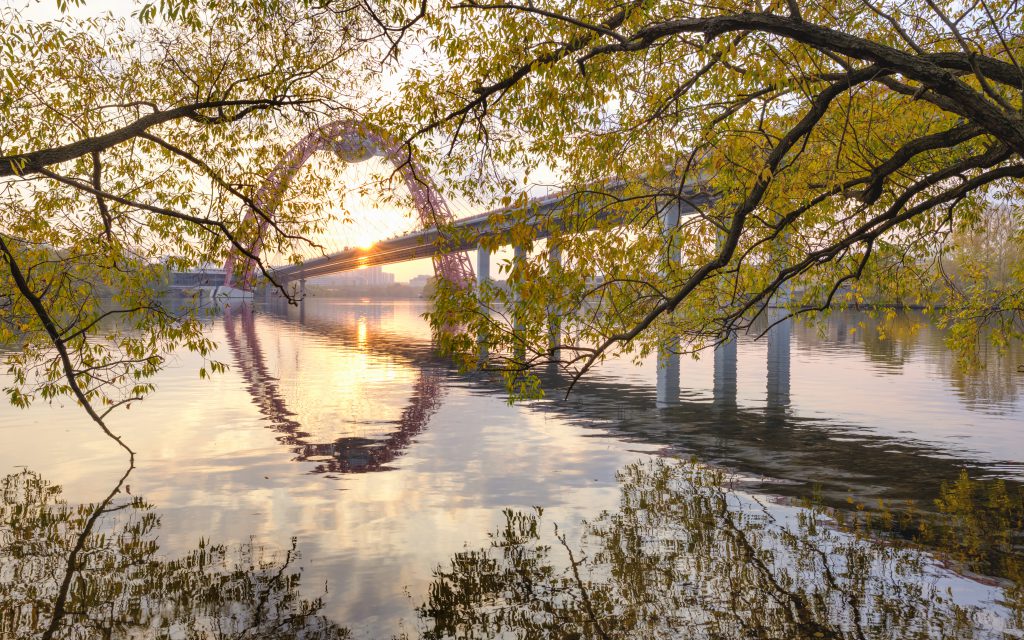 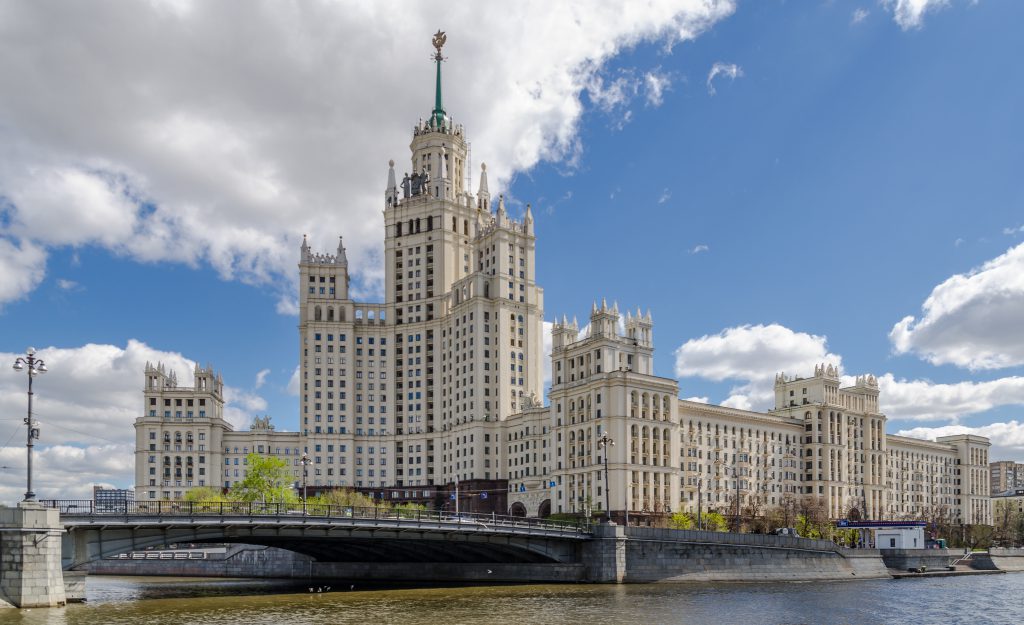 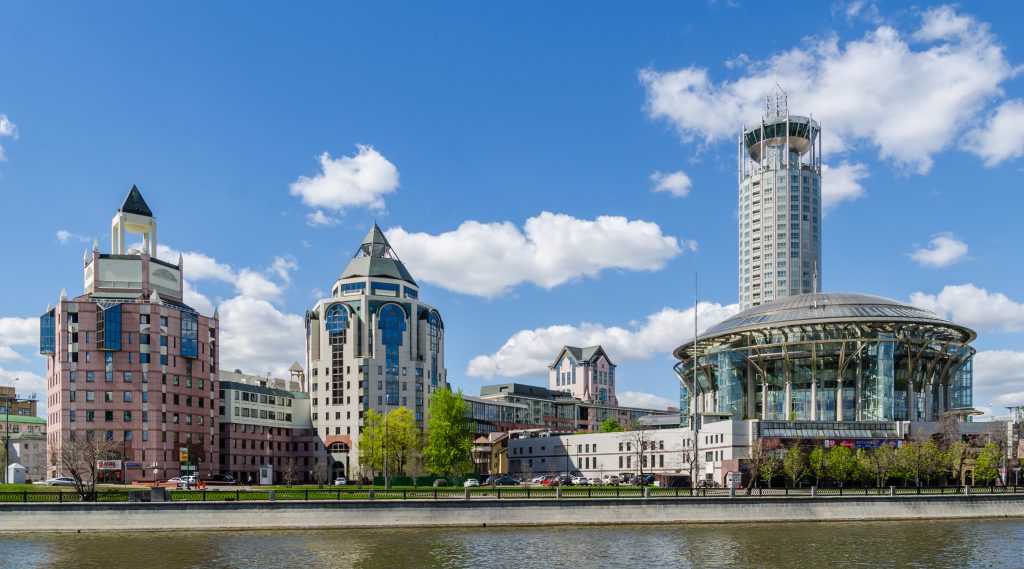 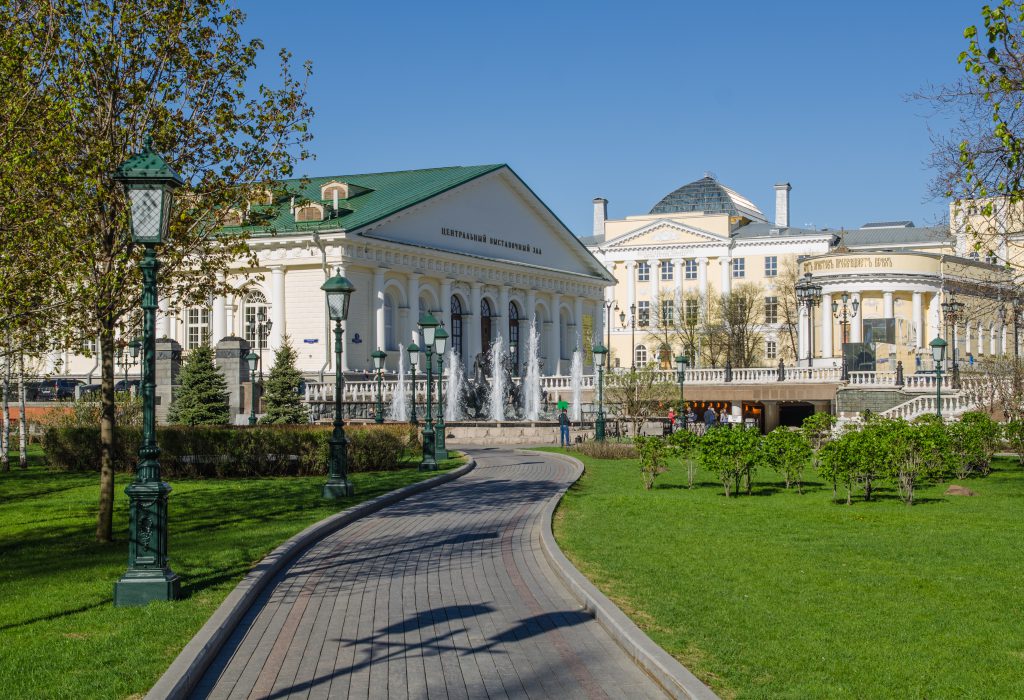 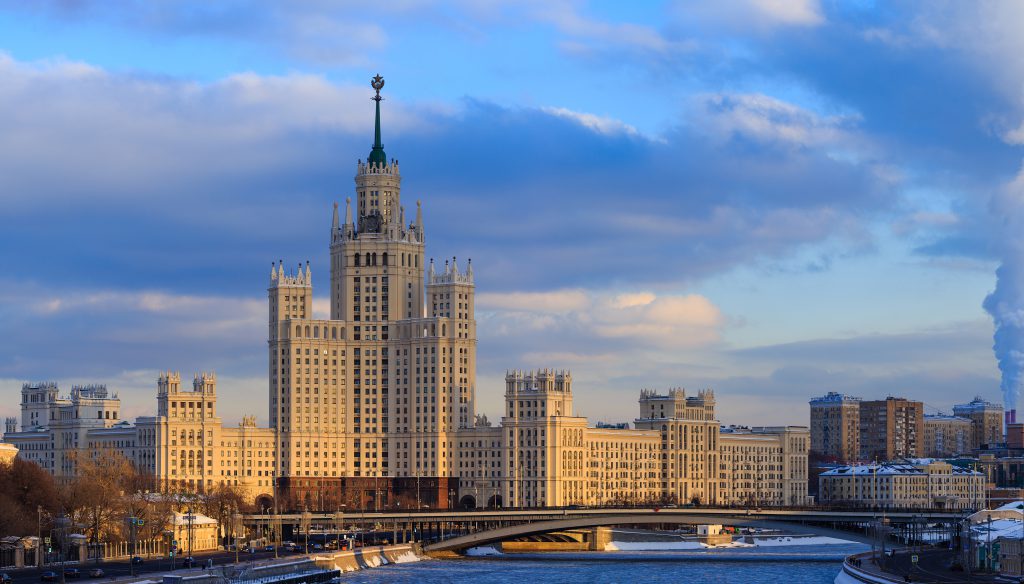 There are a lot of different places of interest in the city – various historical, cultural, and architectural sites. Such sights as the Novodevichy monastery and Kolomenskoye estate are included in the UNESCO World Heritage List.